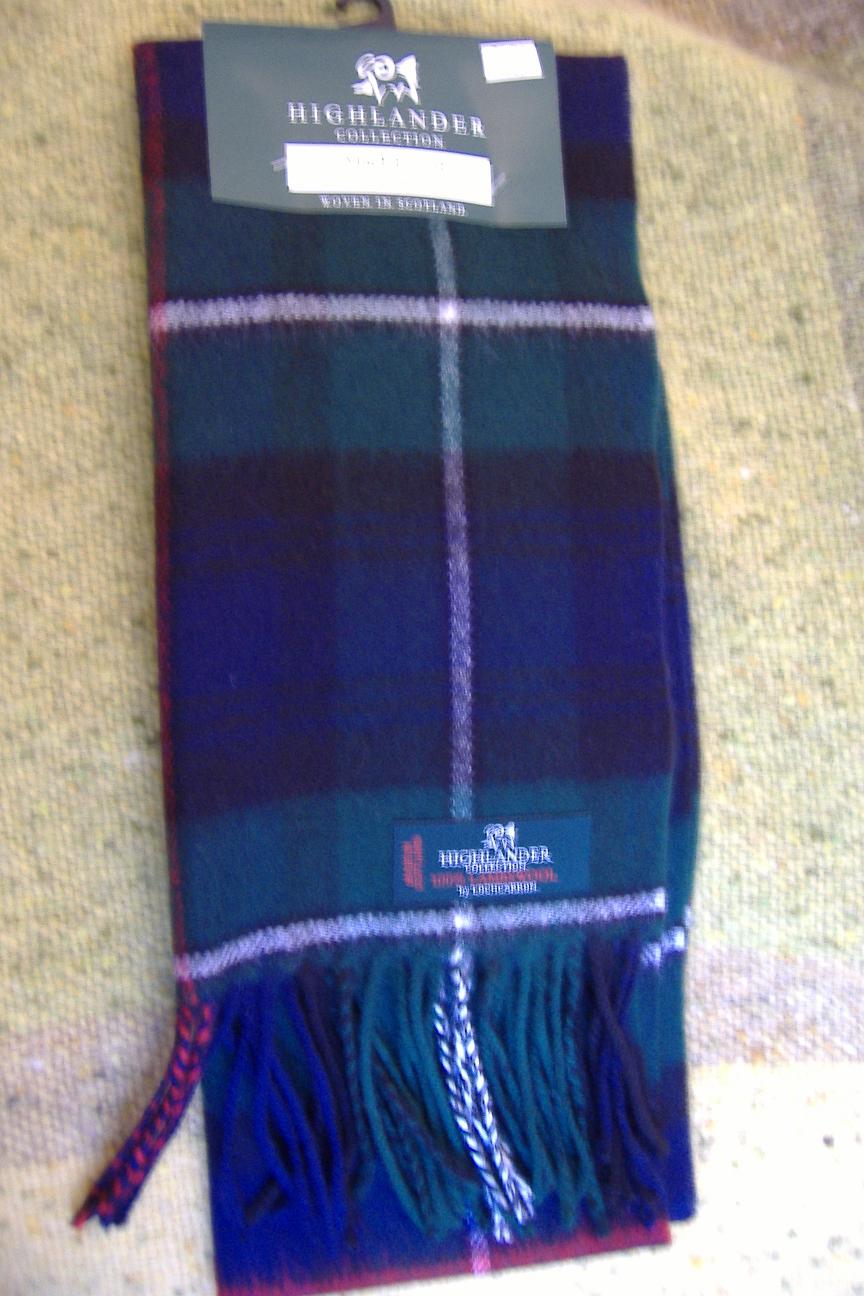 „This clan possessed Kintail in the 14th century and take their name from a chief named Kenneth who lived in the 13th century. They were a strong and powerful clan and feuded with their neighbours. They fought against the MacDonalds at the Battle of Blair-na-park in 1491. About 1607 they acquired lands of Lochcarron and Lochalsh. In 1609 Kenneth MacKenzie was created Lord MacKenzie, and the 2nd Lord was made Earl of Seaforth in 1623. They fought in the 1715 Rising and at the Battle of Glenshiel in 1719. They were a numerous clan and in the 18th century could muster 2500 fighthing men. 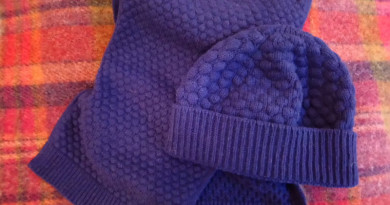 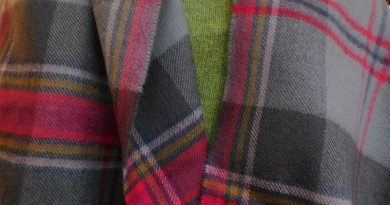 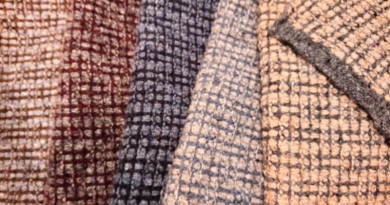